Maybe I should feel offended when a Dominican asks me if, in Africa, children are really starving this way; because Africa seems to be such a poor country.Actually, it makes me feel sad for my Caribbean brothers who don't know how much they could be proud of Mother Land, who is, by the way, a continent with several countries and cultures.For those who are willing to go beyond prejudices damaging their perception and identity, I invite them to follow @everydayafrica or @visiterlafrique.

Posted by Unknown at 2:23 PM No comments:

Email ThisBlogThis!Share to TwitterShare to FacebookShare to Pinterest
Labels: Anecdotes, Culture, My Very Own Philosophy, society, thoughts, Welcome To The Caribbean, words 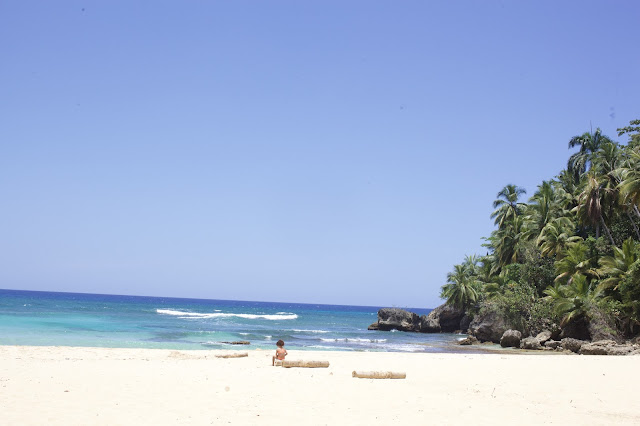 Heaven is maybe in each of us, a harmony between our heart and soul which inspires us a feeling of well-being. Something we built in our inner selves.But for those who could have a lack of imagination and wouldn’t know how to find it in the meanders of their mind, they could start looking over here…Le Paradis est peut-être en chacun de nous, une harmonie du cœur et de l'esprit qui nous inspire un sentiment de bien-être. Quelque chose que nous construisons dans notre fort intérieur. Mais pour ceux qui seraient en carence d'imagination et ne sauraient le trouver dans les méandres de leur esprit, ils pourraient venir le chercher par ici...

Posted by Unknown at 1:35 PM No comments: 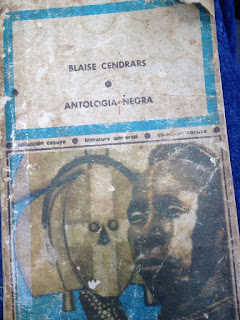 Thinking about that picture AcentOh sent me a month ago, sharing his readings with me. Reminding me about Blaise Cendrars, whom I haven't heard since decades.

Learning that he was not only a poet but also a writer and that he compiled those oral tales from Africa (I haven't found yet from which countries exactly) because he actually considered it was "Littérature", back in 1921.

Reading that he lost his right arm during First World War and then had to learn to write again with his left hand...

Realizing how interesting has been his life but also that it's almost 2 am and that I might as well have some sleep instead of wikipeding compulsively jumping from one link to another.

Shout out to my hermanito @acentoh and Blaise.

Thanks to both of you guys for the late night trip and the learning. 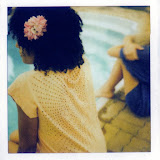